In December, the Ibiza Convention Bureau celebrated 8 years in operation. To mark the occasion, a cocktail reception was held at Café Monstesol by Sagardi, one of the latest companies to become part of ICB. 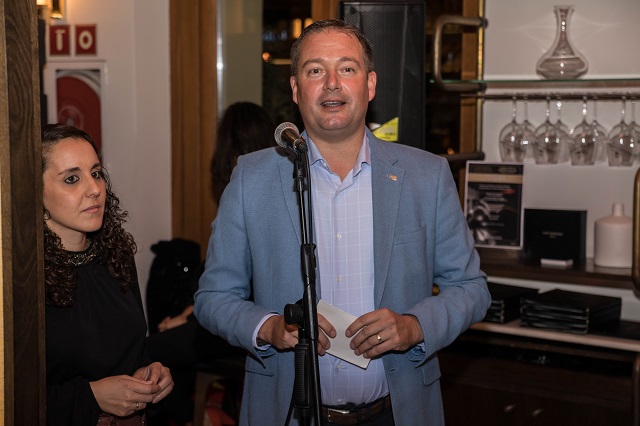 This event, to celebrate 8 years’ work in promoting Ibiza as a destination for meetings and incentives, was attended by 60 guests, including representatives of around thirty of the companies associated with the ICB, as well as political figures.

The President of the Ibiza Convention Bureau, René Hoeltschl (General Manager of the ME Ibiza hotel), reviewed the ICB’s 8 years in existence. He celebrated the excellent progress made by the organisation since it launched in 2011 under the umbrella of Fomento de Turismo, with the invaluable support of Santa Eulalia del Río Town Hall.The Convention Bureau has successfully brought together 59 companies working in the island’s events sector — an increase of over 50% since its inception.The President emphasised the fact that the Bureau has grown as a business lobby group by bringing more and more quality businesses and new services into the ICB’s portfolio, thus making Ibiza more competitive as a destination. 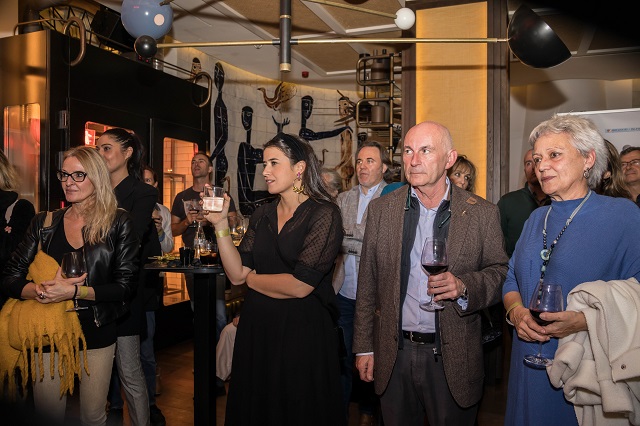 The Ibiza Convention Bureau, with all its member companies, endeavours to raise awareness of the island as a destination for events, emphasising Ibiza's appeal as a year-round destination, with a plethora of activities and attractions, whatever the season.